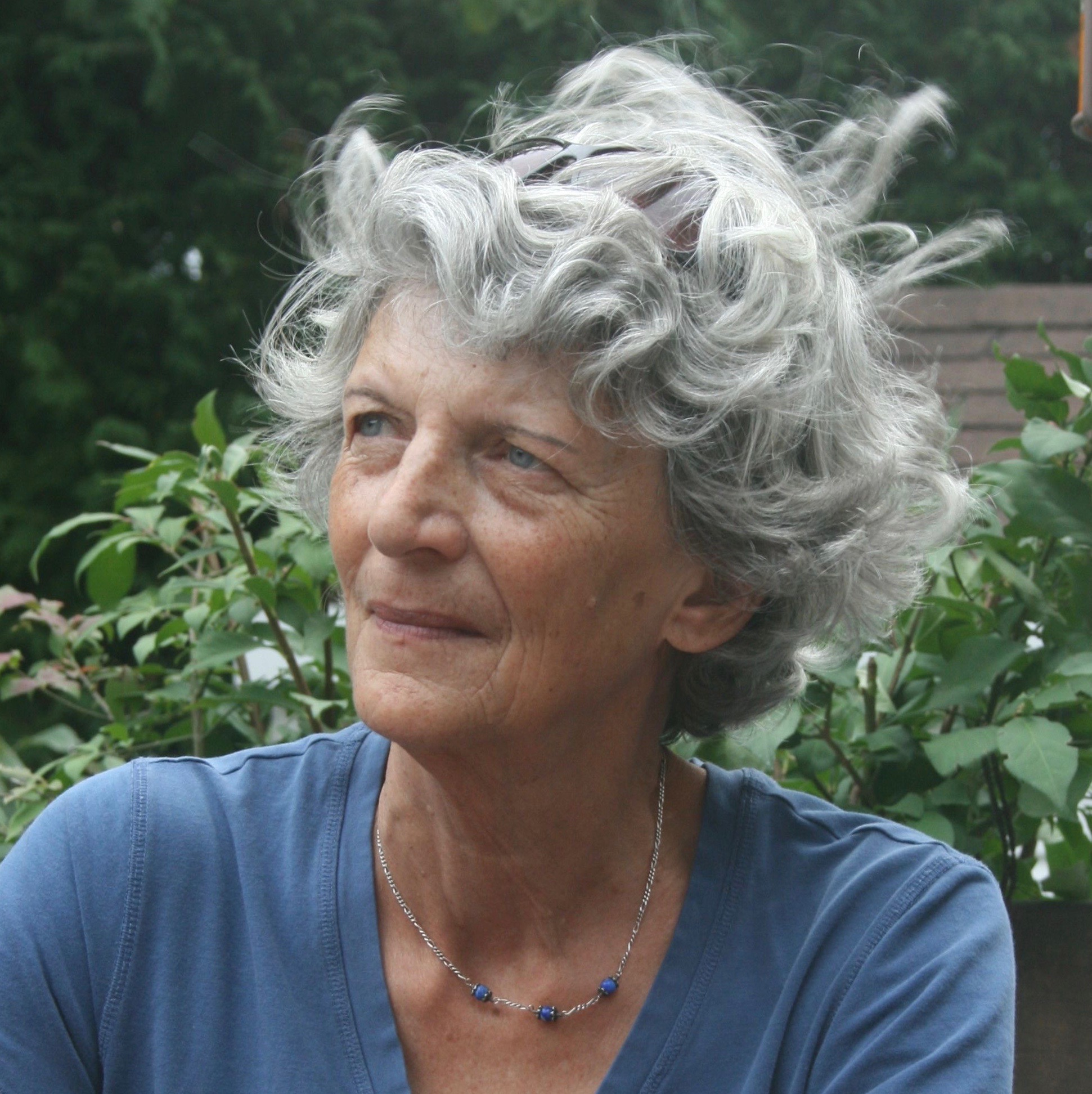 (Image courtesy of the family)

Huguette Filteau passed away on 3 July 2018 at the age of 75 after a short illness. For many years she held a key position on the Quebec City team of the Dictionary of Canadian Biography/Dictionnaire biographique du Canada (DCB/DBC). After earning her degree in history at the end of the 1960s, she rapidly worked her way up: starting as a researcher, she became assistant to the director of research, associate director of research, associate supervisory editor, and supervisory editor. She officially retired in 1998. To ensure continuity at the DCB/DBC, a project that meant so much to her, she stayed on to provide guidance to her successor and offer advice until 2006. Such commitment, unquestionably a mark of exemplary professionalism, also shows an uncommon degree of altruism and generosity.

Huguette Filteau’s name appears in the staff lists in 12 volumes published by the DCB/DBC, not to mention the two index volumes. The lists testify to her active participation in selecting and producing biographies of people who died between 1771 and 1930 – an enormous undertaking that called for a variety of skills, especially in history, research, publishing, and management. Her work in the particular context of this research project, bilingual and attached to two universities (the Université Laval and the University of Toronto) at that, demanded a judicious combination of authority and conciliation, persuasion and attention, and above all, intelligence, determination, rigour, and respect. Backed by a cheerful group of energetic young historians, she lived through exciting years when, in Quebec City, the DBC was, for most of the period, led by Jean Hamelin, who became her life partner, and, in Toronto, the DCB was headed by Francess G. Halpenny, who was followed by Ramsay Cook. It was then that the DCB/DBC found its true nature and hit its stride. The project subsequently suffered the consequences of drastic budget cuts; Huguette had to face difficulties and take part in painful decisions. At the beginning of the 21st century, the digital revolution breathed new life and much renewed energy into the DCB/DBC. Huguette was therefore able to depart, confident in the future of the Dictionary on which she had worked so hard.

Huguette Filteau would have wanted this tribute to stress that without the contribution of hundreds – writers, consultants, and colleagues in the offices in Quebec City and Toronto – she would not have been able to carry out her task, which, too modestly, she considered a technical one. Warm and always smiling, she had many friends among the DCB/DBC’s associates and employees. Taking into account the possibility of omissions and acknowledging her wish to give all their due, no list has been included here, but her long-time association with Michel Paquin in Quebec City cannot go unmentioned.

Huguette Filteau leaves a valuable legacy to the DCB/DBC. Through her efforts to establish a methodology, develop tools, and instill a healthy spirit of collaboration, she contributed significantly to ensuring the continuance of the project. On behalf of everyone – colleagues, associates, and readers – the DCB/DBC extends sincere thanks to her. 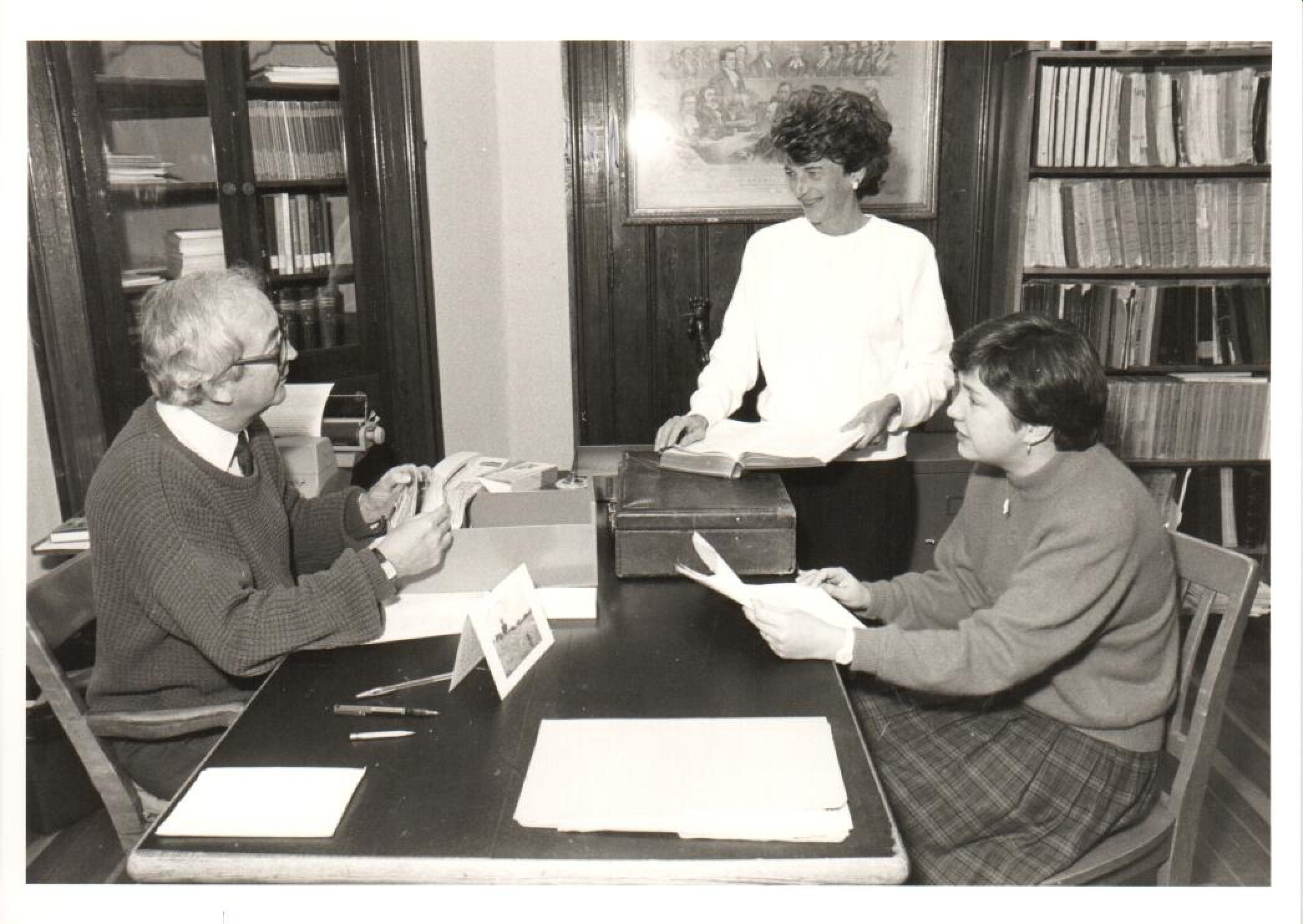 The publication of the DCB/DBC’s volume XV, in 2005, marked a significant milestone in the history of the Dictionary. Its preliminary pages eloquently illustrate that moment with a tribute to Jean Hamelin, who died in 1998 after 25 years as directeur général adjoint; a farewell to Ramsay Cook (d. 2016), who, after 16 years, was preparing to leave his role as General Editor; and an introduction that noted the retirement of two of the project’s key figures, Huguette Filteau and her long-time counterpart in Toronto, Mary Bentley. To conclude this tribute, here is an excerpt from that piece, which underlines Huguette’s professional and personal qualities and demonstrates her skill in maintaining team spirit:

For more than 25 years Huguette Filteau and Mary Bentley, working with exceptional knowledge and skill as historians and editors, have ensured that the accuracy of the information and the quality of the prose provided by our contributors have met the highest standards. Moreover, they made certain that the editors under their supervision were well trained and confident, and that production schedules were kept. In short, they made the General Editors look extremely good. Their well-earned retirement from full-time editorial responsibilities is an opportunity for the General Editors and the staff in Quebec and Toronto to recognize their unlimited devotion to the scholarly and literary goals of the DCB/DBC and their importance in the creation of an effective, bilingual, and professional partnership founded on mutual respect and warm friendship. The contribution of Huguette Filteau and Mary Bentley to the esteemed scholarly reputation of the DCB/DBC is inestimable.