Velma Springstead has come to typify the young women who took up sports in the heady post-suffragist years of the early 1920s in industrial cities such as Hamilton, and who established the basis for women’s participation ever since. Energetic and cheerful, she worked as secretary to the sales manager of the Tuckett Tobacco Company Limited (founded by George Elias Tuckett*), taught Sunday school at Calvin Presbyterian Church, and studied the piano. But her greatest love was sports. Starting as a teenager, she played softball and basketball for the Hamilton Ladies Club, and regularly won track and field honours in sprinting, hurdling, and high jumping. In 1925 she helped legitimize vigorous competition for Canadian women as a member of the first team ever to compete in international track and field.

That year the all-male Amateur Athletic Union of Canada was invited to send a women’s team to London, England, to compete against the national teams of Great Britain and Czechoslovakia. Not wanting to organize it, but unwilling to risk public censure by turning the invitation down, the AAU asked Alexandrine Gibb*, a Toronto brokerage secretary and volunteer sports leader, to select and manage the team. In the hastily convened trials at Varsity Stadium in Toronto on 11 July, Springstead outleaped the Canadian high jump record holder, Innes Bramley, to make the team. Wearing a billowing tunic, she cleared four feet seven inches with the scissors kick.

The trip abroad gave participants the athletic stimulus, broadened horizons, and adventure that often come with international competition, and helped elevate women’s sport from obscurity to celebrity. During their journey overseas, via Quebec and Liverpool, the team of ten athletes, Gibb, and a chaperon were fêted by the Canadian government, the Canadian Pacific Railway, and the British organizers and besieged by reporters and photographers.

The British handily won the meet at Stamford Bridge in London on 1 August, and the Czechoslovakians finished second, but the Canadians were “by no means disgraced.” Springstead finished third in the high jump and fourth in the hurdles, and infused the entire team with enthusiasm and determination. She was a continual presence around the track, encouraging her teammates and winning over rivals and spectators with her exuberance. Her fellow competitors voted her the Lord Decies Trophy as the all-round athlete of the meet.

The Stamford Bridge experience convinced Gibb and others that Canadian women deserved a permanent place in international sporting competition, but that they would need their own organization to ensure it. As soon as they could, in 1926, they formed the Women’s Amateur Athletic Federation of Canada, and began to spread “girls’ sports run by girls” across Canada. In 1928, under Gibbs’s leadership, the WAAF took the first Canadian women’s Olympic team to Amsterdam in association with the AAU.

Though an early favourite for a berth on that team, Springstead never had a chance to compete. In March 1927 she was hospitalized with severe chest pains and died three days later of pneumonia. But her ambition and zest for life continued to inspire the leaders of Canadian women’s sports. Following her death the WAAF made health a priority, insisting that participants pass a medical every season and pressing doctors to donate their service to impoverished athletes. The policy became a hallmark of the organization. In 1932 Gibb and the WAAF created the Velma Springstead Trophy to honour the best Canadian female athlete each year. It was to be awarded on the basis of “performance, sportsmanship and behaviour,” and exemplified the contribution she had made to Canadian women’s sport. 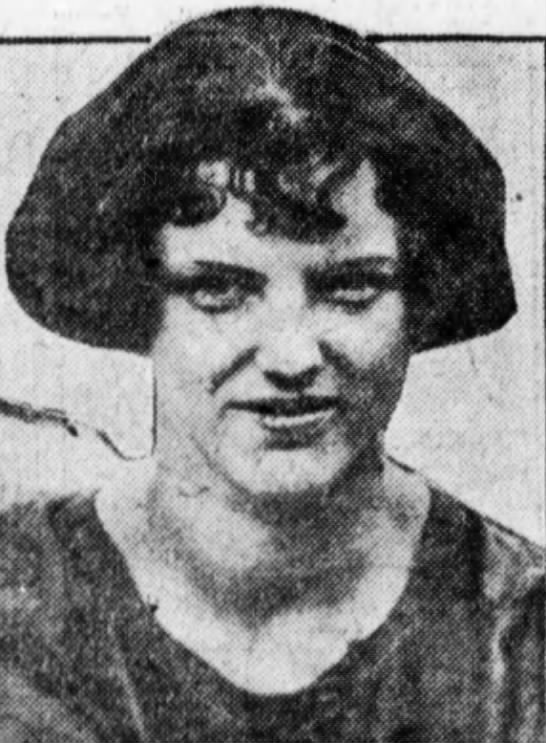